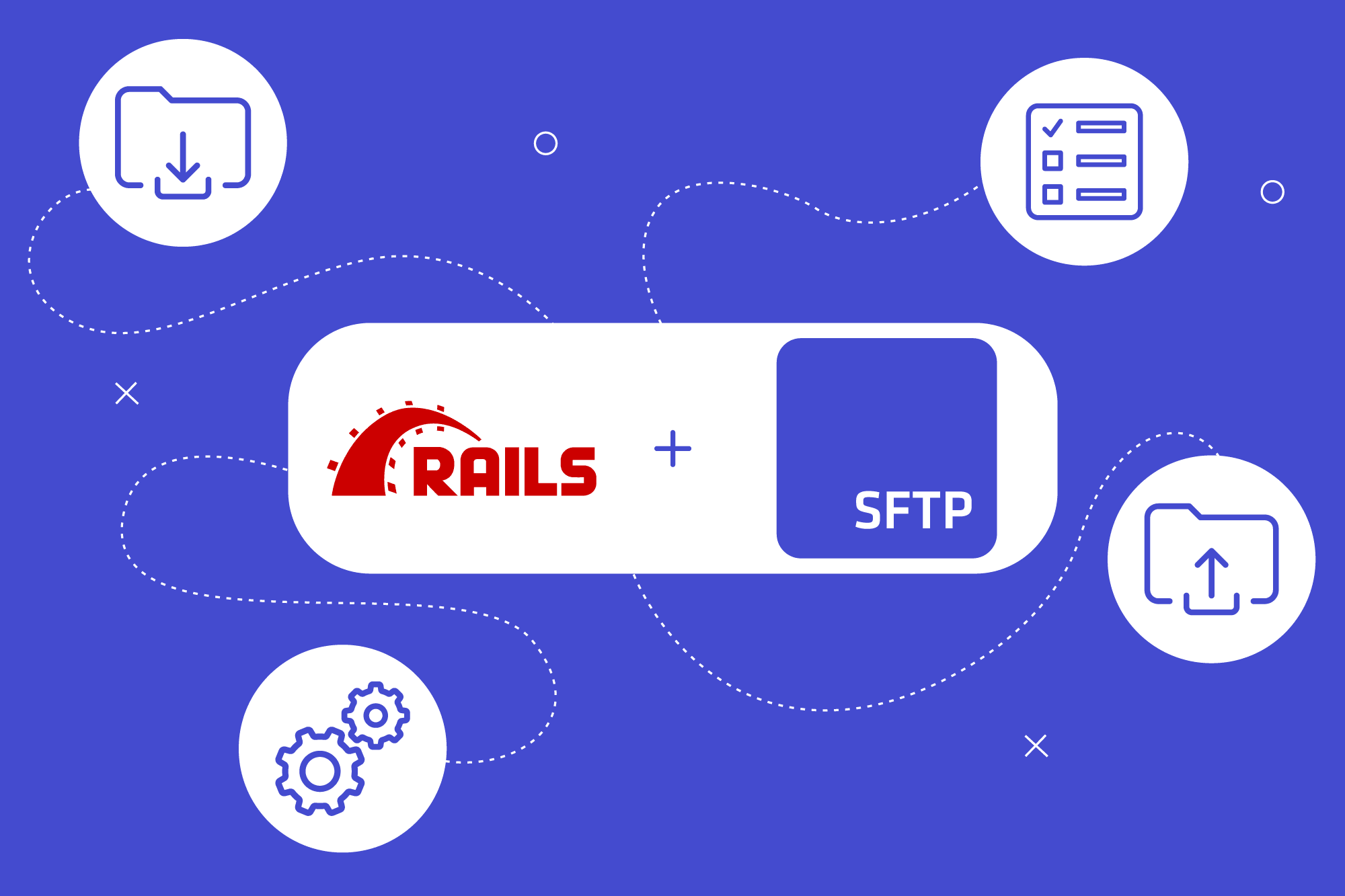 The following post will be dedicated to familiarizing our readers with writing Ruby on Rails code to connect and interact with SFTP servers. SFTP is a commonly used standard and secure protocol, with the direct goal of safe file and data transfer. When setting up a connection with the server, there are just a few steps to complete, and by the end of this post, you’ll be able to do so standing on your head.

First things first, preparation. The `net-sftp` gem is required in order to connect and interact with an SFTP server in Ruby on Rails. When you are ready to install it, manually run:

Or create a `Gemfile` file and declare your dependencies in it:

In this post, we’ll be using an environment variable named SFTPTOGO_URL that contains all the information required to connect to an SFTP server in a URI format: sftp://user:password@host. The variable is parsed to extract the URI parts using URI.parse, and the remote server’s host key is verified by default using ~/.ssh/known_hosts.

Once the connection is established, the SFTP client object will be assigned to the instance variable @sftp_client.

The next step is to upload a file. Use the @sftp_client object’s upload function and pass the path to the local file and the remote path (the same place the file should end up after we upload). A function call would look like this: @sftp_client.upload!("./local.txt", "./remote.txt")

As we finalize the process, we just need to download our files. Use the @sftp_client object’s download function, and pass the path to the remote file and the local path in which to store the downloaded file. You would call the function like so: @sftp_client.download("./remote.txt", "./download.txt")

All done! If you would like to run the entire program from start to finish, copy the following code and save it as main.rb:

Finally, run it using the command:

Congratulations on connecting to SFTP using Ruby on Rails! 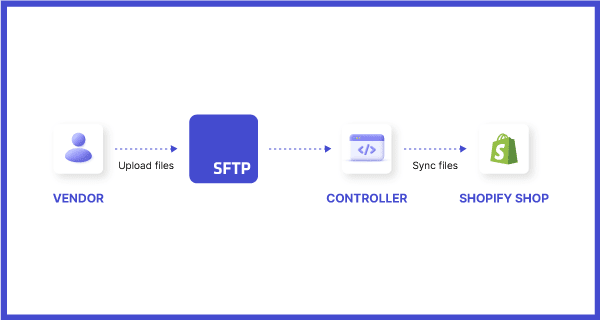 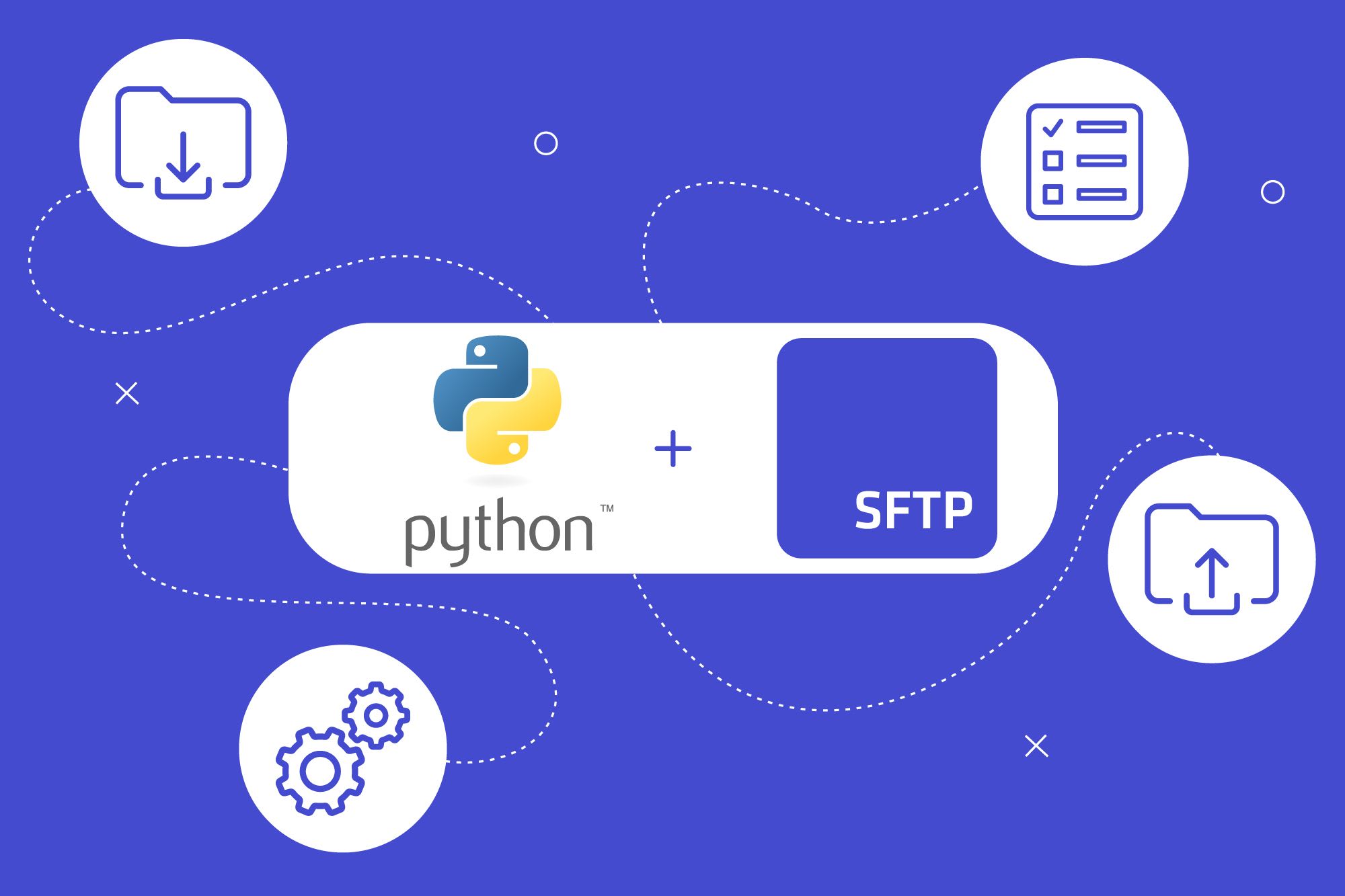