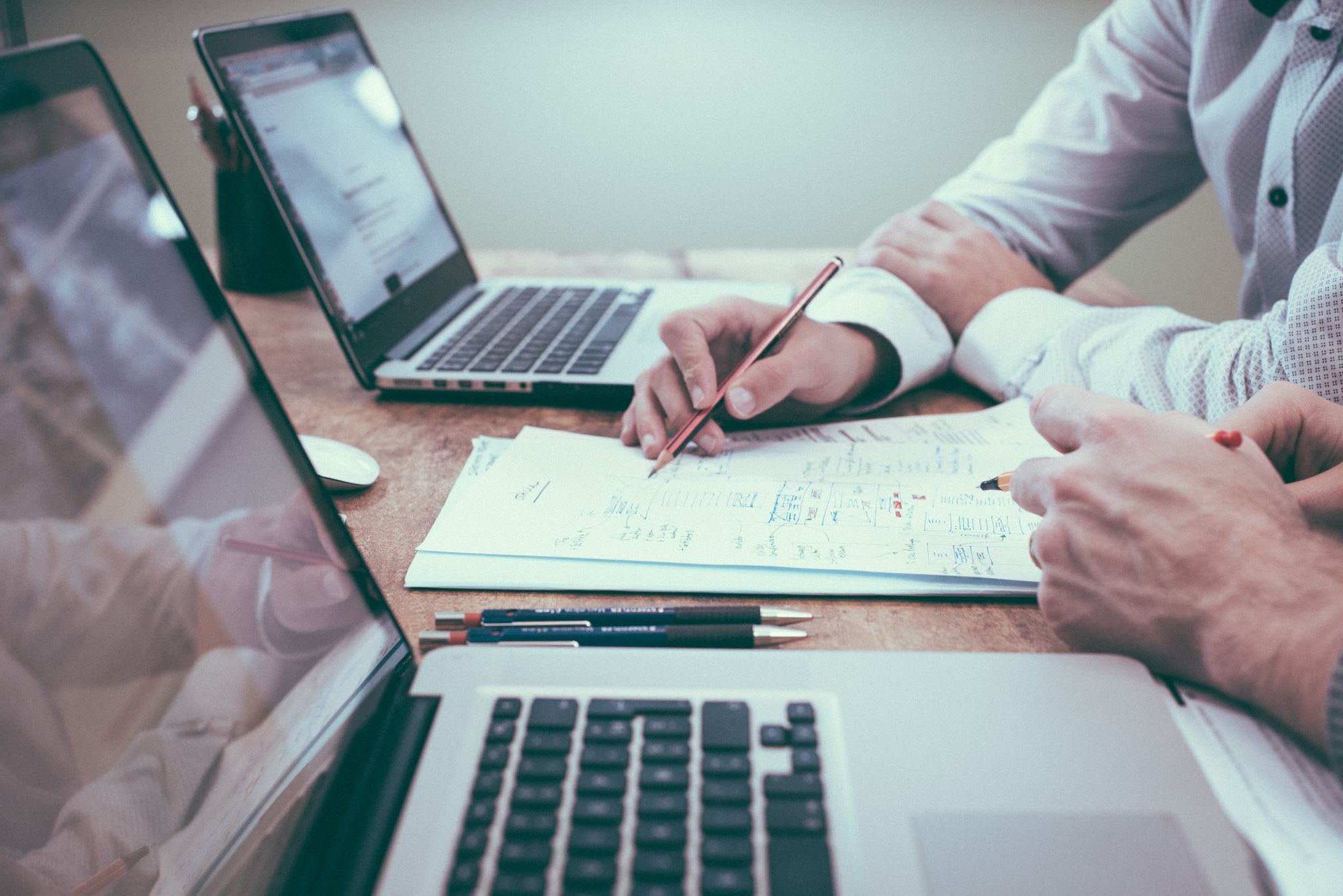 a year ago by Saggi Neumann — 2 min read

What is the Difference Between SFTP and SCP

SFTP vs SCP: find out the similarities and differences between the two file transferring protocols and choose the right one for you.

SFTP (SSH File Transfer Protocol) and SCP (Secure Copy Protocol) are both used for transferring files between a local host and a remote host or between two remote hosts. While both protocols run on port 22 and utilize the SSH (Secure Shell) protocol to establish an authenticated connection, they are not one and the same. In this post, we’ll explain the differences between the two and prompt you in the right direction when choosing a protocol.

Let’s begin with a few words about each protocol:

SFTP is a secure file transfer protocol that emerged in the late 1990s and is a successor to the original file transfer protocol, FTP. It is based upon SSH (Secure Shell), which is the standard way to connect to UNIX/LINUX servers. SFTP operates in a client-server architecture where a client connects to a server and downloads or uploads files to and from it and manages the files and directories on it.

SCP is a secure file transfer protocol that is best described as the combination of the SSH (Secure Shell) and RCP (remote copy protocol) protocols. While the SSH protocol offers authentication and encryption, the RCP is used for transferring files to or from the server.

As the amount of data and information exchanged over the web constantly increases, the importance of data security is inevitable. In order to prevent cyber assaults, both SCP and SFTP utilize TCP port 22 and SSH (secure shell), providing top level security features such as encryption for data-in-motion, public key authentication,  password authentication, auditing of failed logins, limits on number of failed attempts, and more.

When it comes to file transferring speed, you’ll find many resources on the internet claiming that SCP holds the upper hand over SFTP with upload and download speed. However, in our preliminary tests, it wasn’t proven to be obvious whether one protocol is considerably faster than the other when uploading or downloading single large files or a multitude of small files over the internet or within a local network.

SCP doesn't allow you to manage the file system, but only to upload or download files to and from the server. SCP does allow a simple method of downloading a directory recursively, including all child files and directories, which is more complex with the plain command line SFTP client, but simple to perform using GUI clients or using the lftp command line.

Though similar when it comes to security features, performance and restrictions, SFTP and SCP are distinct in terms of functionality. GUI clients only support the SFTP protocol (even WinSCP!) and in the near-future, OpenSSH will switch scp from using the legacy scp/rcp protocol to using SFTP by default.

Does SFTP To GO support SFTP or SCP?

SFTP To Go supports the SFTP protocol, which is the protocol that offers more functionality out of the two. It also supports FTPS, S3 and HTTPS as file access protocols. 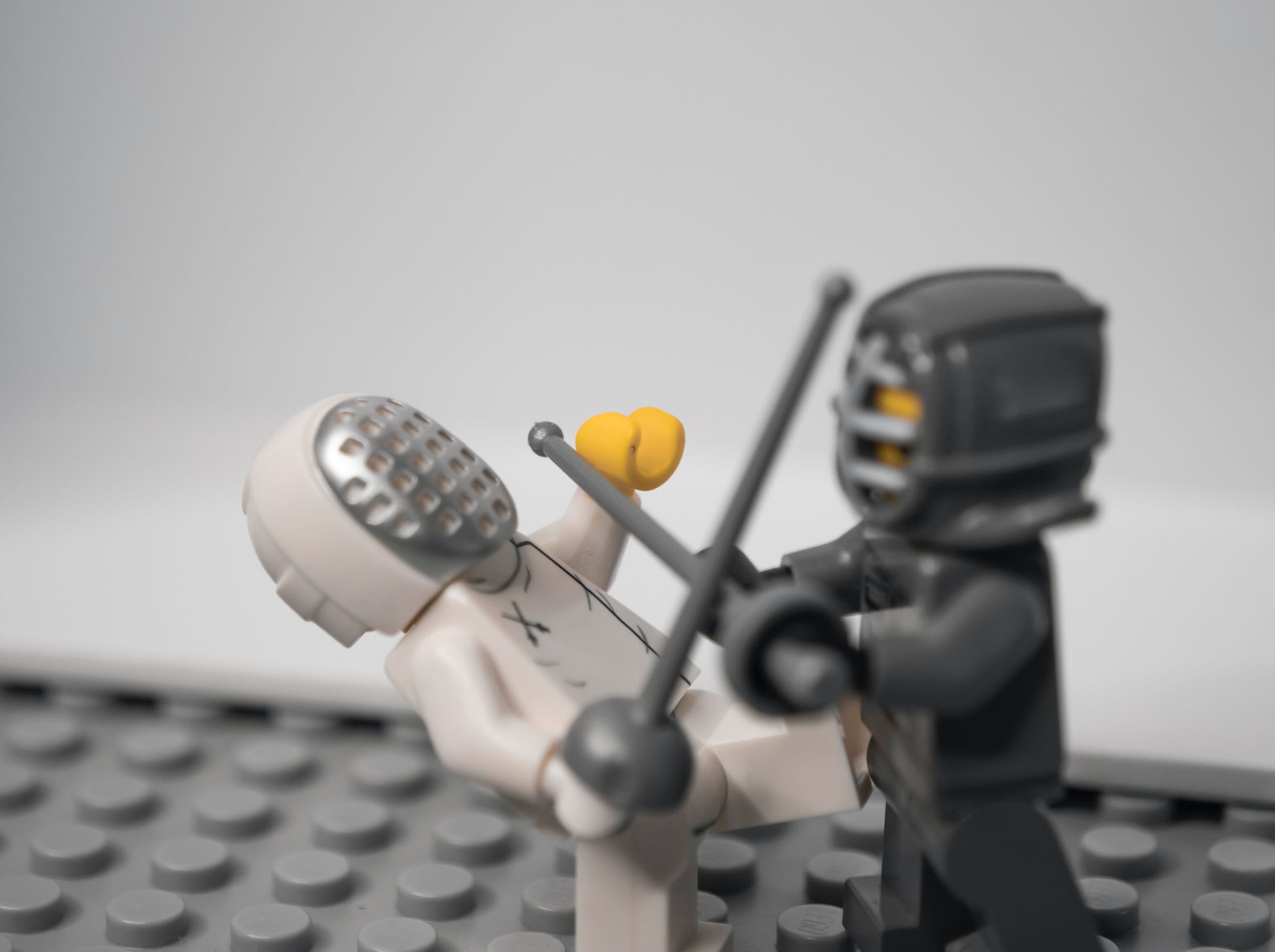 SFTP To Go is now available for everybody! 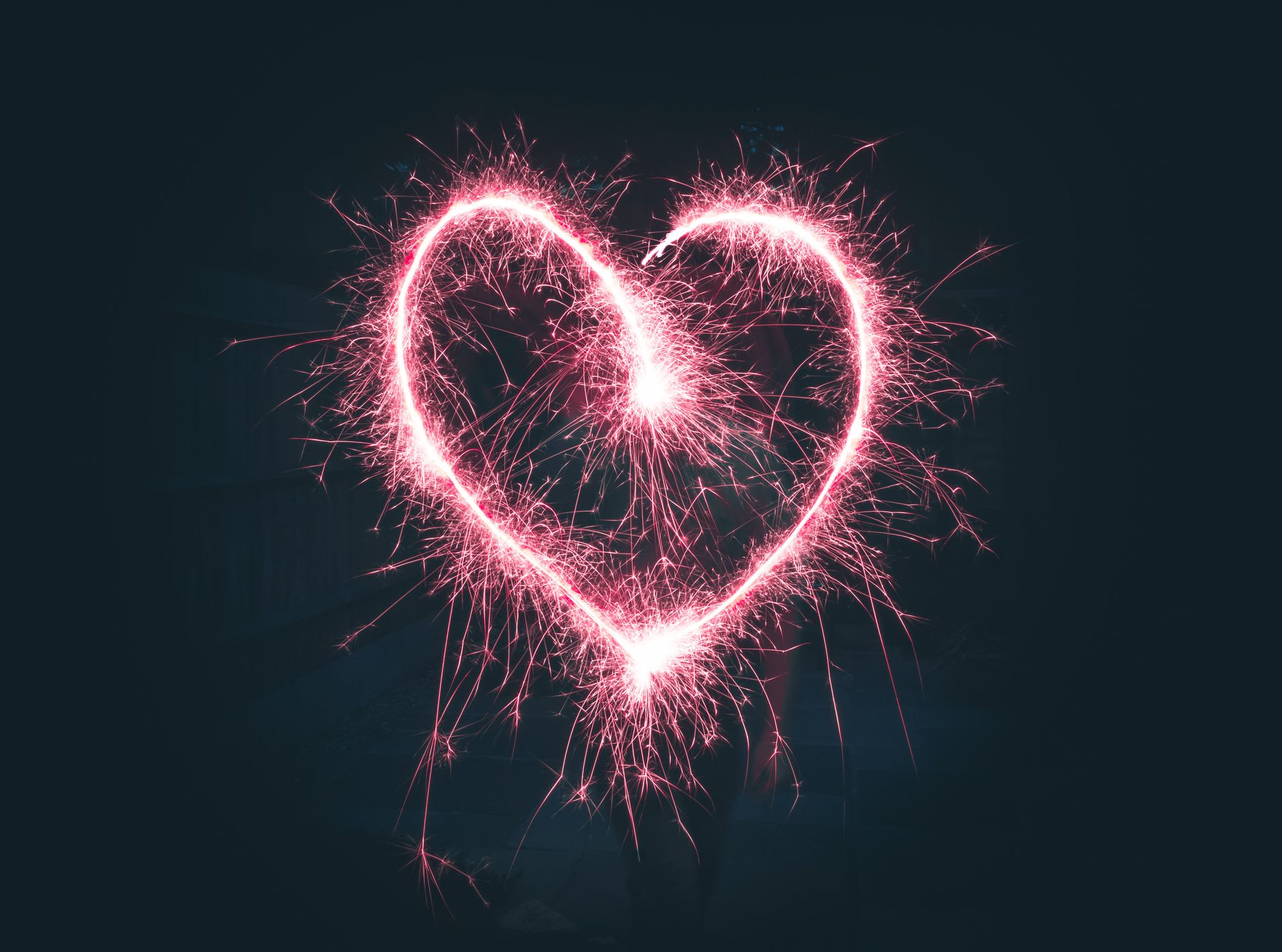